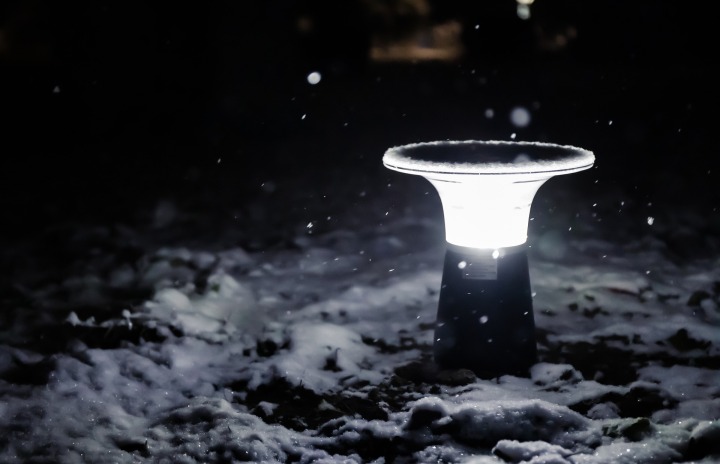 I don’t write enough. I know. I don’t know if that’s a good or a bad sign. Maybe a little bit of both. But an awful lot has happened in the last few weeks. The most significant was probably my time in Frankfurt with the intention of starting a new job as head bartender. Two days of trial work, two days experiencing a completely different world, two days of insight into absolute excess. One panic attack and many conversations later I decided to turn down the job. I’m currently at a point of relative stability and to dive into such a crazy world of intoxication would probably be very counterproductive at this point. I turned it down with one crying and one laughing eye. I had the good fortune to work with a wonderful team and could have easily imagined working with the same people in a different place. But the location itself was just too intense for me. Not my world anymore. Maybe a few years before, but I lost touch with that kind of life. In other words, I don’t want to be part of it anymore. Too clearly, I have become aware of the abysses into which this life once led me. Not only, of course, but it has probably played its own part in it.

So now I have to figure out what to do with my life. Again. The fact remains that I’m constantly educating myself in the hope of one day finding something appealing to me and not being replaced by the devouring emptiness of indifference. At least I remain true to writing. Once I start writing. It’s so paradoxical. I love the act of creating words, but to begin with it in the first place takes a lot of effort and an environment devoid of distraction. Shouldn’t one expect a passion in itself to provide enough motivation to turn the necessary overcoming into a quiet whisper? It is complicated. Like so many things. Today one of the most intense texts on the subject of self-harm will appear on my blog. No idea what the reactions will be. If there will be any at all. It’s Christmas and I’ve been dreaming about being decapitated by a guillotine. Not directly the act of execution itself, but the procedure prior to it.

Time jump. First time I’ve ever done anything like this during these lines. Between the first part and this one there are several hours and a lot of alcohol. It was a good evening. Good conversations. Good experiences. And Taira. This is gonna sound more negative than I intended. I mean, it’s triggering some pretty basic positive emotions in me. My verbal abilities leave much to be desired in this state, but I feel the need to reflect on what happened before. A part of me wants to finish writing all this tonight. Another part of me wants to have a few hours of restful sleep to put it into a meaningful context. I tend to capture only a few fixed thoughts now and add some additions later. Fuck. My head works so slowly under the influence of alcohol after it enters my bloodstream. I don’t think it’s a good idea to write in great detail right now. I’m incredibly tired and just want to sleep. Good idea. Brb.