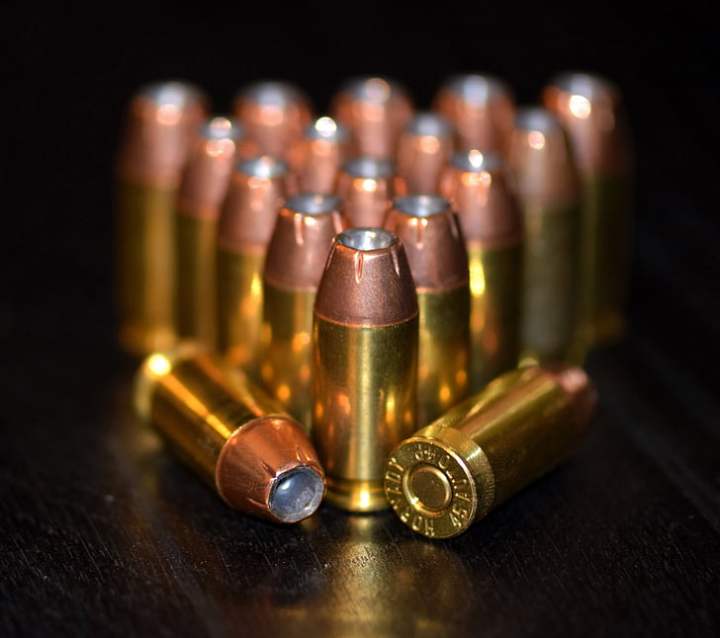 I relish the pain. I embrace it. Be it by the blade of a knife or the physical exhaustion during another workout session. It numbs everything else. For a short, blissful while. No emotional despair. For a few minutes, at least. My heart aches. Literally. The emotional pain I feel translates into physical one. They are intertwined. Always have been. I know my brain is lying to me. That there is no need to feel this amount of emotional pain and despair. But as in The Matrix, whatever your brain believes to be real, feels also very real to yourself. Your thoughts become reality, at least inside your head. They can evoke certain feelings no matter, how “objectively real” they might be or if there is an external justification for these thoughts at all.

If I feel the need to cut myself because my thoughts are causing me too much despair, my internal reality become my external one. The pain is real. The cuts are real. The blood is real. It’s a soothing reality. One I can control to some extent. Or at least I can dive into the illusion of control once more. It is far more real than my hope of controlling my internal struggles during these times. Sometimes I get a grip on them. But very often I just slip again and everything falls apart. I decided to quit drinking. Again. For…I don’t know how long. A month? Two? Three? A year? Forever? Who knows. Worth another shot, I guess. Pun intended.

I am pretty sure I have no physical addiction, since I never experienced any withdrawal effects whenever I decided stay sober for a longer period of time. But there was definitely some psychological craving. Problem is: drinking made my dark episodes so much rougher. Not only for me but also for the people I care about. My thought tend to be more self-destructive and so are the messages to my friends. And I always feel extremely guilty whenever I sent one of these. Sharing the chaos, the destruction and despair inside my head has always been one of my prime coping mechanisms. It probably prevented me from going completely crazy and to live a somewhat normal life. I was always able to talk in depth about my thoughts and feelings. Sometimes probably too much.

I am torn between two worlds. Once again. I feel, my social skills are degrading. Once again. I currently don’t have the required diplomatic skills to stay calm and nice whenever I encounter stupid ideas. There was a guy spreading doubts about the extent of the COVID-19 pandemic and the protective measures. I basically called him a braindead bio-terrorist. Not my nicest move, I know. Problem is: following that, he accused me of publicly bullying him and left the Discord server on which we had this discussion. In the worst case the other people there about whom I care about, will now be mad at me for making this guy leave. I still think, I am technically right but I probably should have been nicer instead of going full intellectual berserk mode slaughtering everything in my path which I deem dangerous.
On the other hand, is being nice to people like that really the right way? Is there even a right way? Isn’t opposing someone who endangers other living creatures common sense? Or at least, it should be? I mean, I am a fucking vegan, because I don’t want to support animal suffering with my lifestyle (at least as far as possible) – how could I be nice to someone who disregards the safety of other human beings?

Shall I be like “Oh, excuse me, Sir, but with all due respect, I do think it might be a wise idea to reconsider your opinion on wearing a mask and the scope of the pandemic. Maybe there is additional information available of which you are not aware of”?

Would it have changed anything? I have no idea. My experience tells me that it often doesn’t really matter what I say. People rarely change their opinions by mere debate. They usually do it, when external circumstances force them to. I myself have experienced that many times in my life. Am I a bully just because I call people out who don’t respect the health of others? I refuse to believe that. Respect is not a one-way-road.

Fuck. I feel so drained. Maybe I should abstain from this stuff for a while. It causes so much emotional turmoil. But I simply cannot stay silent whenever I see dangerous shit like that. I refuse to give up this fight. I might not care about myself but others. I sound pathetic. I know. I am still searching for my reason to live. To get up every day and keep on going. I haven’t found it, yet. Maybe one day I will. If I make it there. It’s worth a shot, I guess. Two days ago I had a pretty rough night. Thought a lot about suicide. Once again. And how unfair it is that I care too much about other people to ever go through with it. What a fucking irony.

Purpose. Everybody needs a purpose. Aye. Then give me one. At this point, I am pretty much open to anything. It will probably bore me to death after three days, but hey, you miss every shot you don’t take. As long as you don’t shoot yourself, you can even try the next one. I am thinking whether I should come back to write daily. Structure my thoughts a bit. Reflect on my mood-swings and the various adventures of my daily life. There are plenty. Not. Who am I trying to convince here? Every day feels like the previous one. Purpose. I need one. But how? Sometimes I wish I was religious. I could just ask my almighty, invisible friend, he would ignore me and I would be like “Aight, I like that plan”. Life could be so simple. I must have missed the difficulty options at the start. Appears to me I’m on nightmare. Dying isn’t an option but neither is living. Fucking dichotomy.
I’m a monkey. Wrapped in a suit. I’m an approval junkie. I just want applause, applause.